See what's happening at Tallo and get involved! View upcoming events.
Support Log In
Letter from the CEO: Tallo's New Space - Tallo
Skip to content
Back to Blog 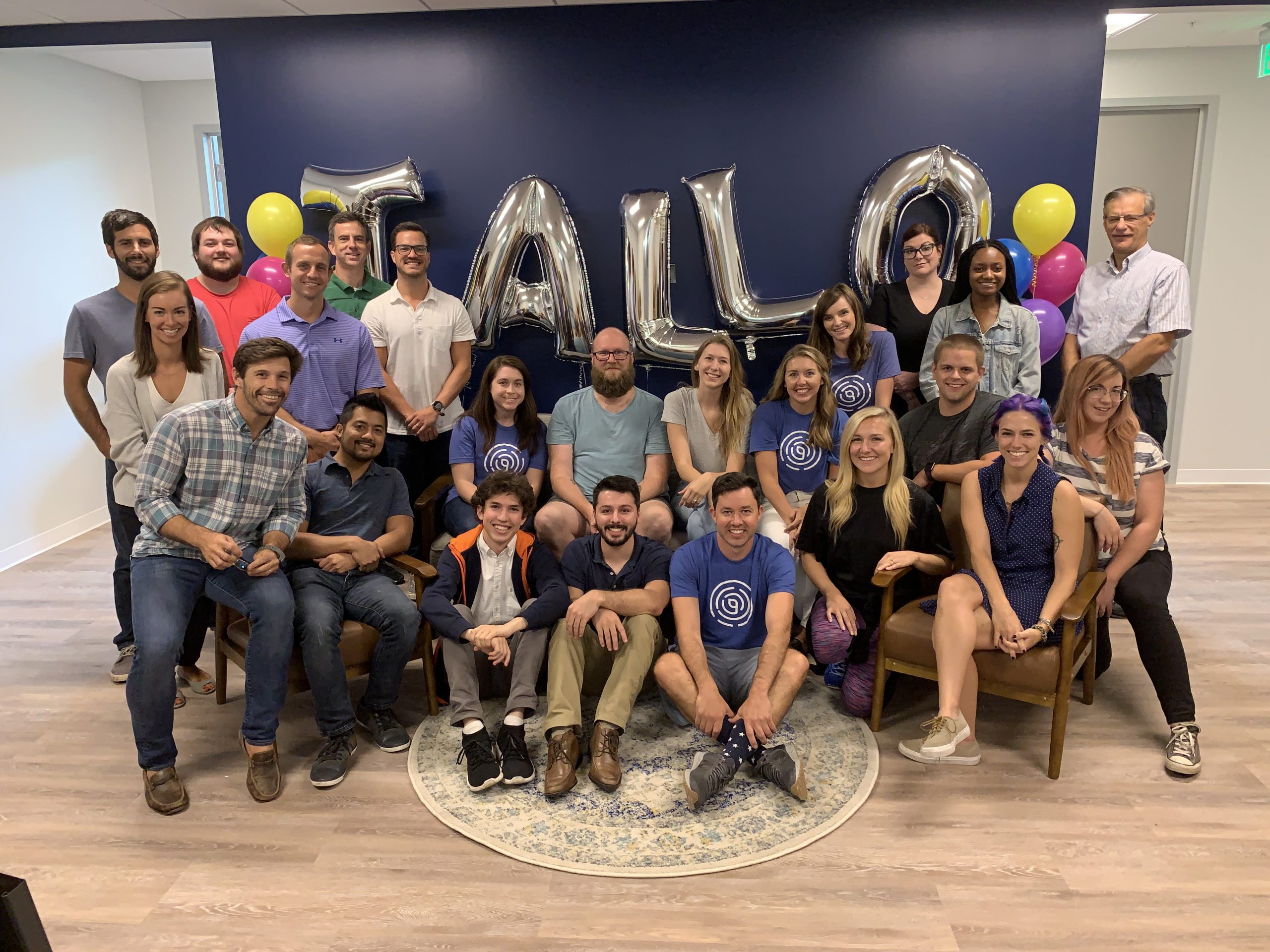 Talent should be found far before college graduation.

College athletic recruiters figured this out a long time ago, and here, at Tallo, we recognized this too. In just six years this realization has moved us in ways we could have only dreamed.

For a long time, platforms that allowed for the discovery of young talents only existed within the world of sports, allowing colleges to connect with their prospects earlier and earlier.

However, there was no system, app, or website out there that was able to find a future welder, technician, engineer, or nurse. We saw this as a big problem. So, we began to ask ourselves how we could use technology to level the playing field and really democratize the process of recruiting. Regardless of where a student lived, or what they were interested in, we wanted to connect them with the right opportunities.

We envisioned a platform that allows students to showcase their skills and abilities that weren’t necessarily on the football field or the basketball court, but in the classroom as well.

Until, that is, we created what was then called STEM Premier, a digital platform showcasing the success and talents of traditional STEM students and connecting them to opportunities in their field of interest.

As we grew, our population of students with diverse skills and interests grew as well. We realized that in order to better represent them, we needed to change our name to make it more inclusive and inviting.

We weren’t just STEM students, we were all students, and we needed our name to be representative of that.

So, we changed our name to Tallo — meaning “talent” + “locator.”

I can say that expanding to the point of a name change was a major milestone, but since our inception in 2013 we have crossed many of these.

Getting those first students to come onto our brand new platform was a challenge. From what started in just two high schools on the outskirts of Charleston, SC has now expanded to over half a million users. There are students on Tallo in nearly two out of every three high schools in the country. We have Tallo students in all 50 states and in over 3,000 different colleges.

As our user population has grown, our Tallo Team has followed suit. It still amazes me that less than a year ago we were a lean 16. Our team now consists of over 30 employees, who came to Tallo with a wealth of experience, knowledge, and raw creative energy to push this company past the next big milestone: one million users.

It’s been exciting to see significant growth both internally and externally; our expansion into a new office space is proof of that. It’s been even more exciting to watch the transformation of a company that was once a start-up comprised of dynamic generalists become a company of specialists connecting talent with talent seekers anywhere in the country.

This is more than just a move into a new space for the Tallo Team. I think this move signifies the next step. A new office with spaces to work collaboratively and continuously expand is what’s going to take us to the next level.

Because we’re not a start-up company anymore. We’re a real company. We’re a fast-growing company.

And it’s time to tell the world truly who Tallo is.