Colleges & Universities: Join Tallo's 2022 College Fair of the Year! Learn more.
Support Log In
What’s the New Collar Worker All About? - Tallo
Skip to content
Back to Blog 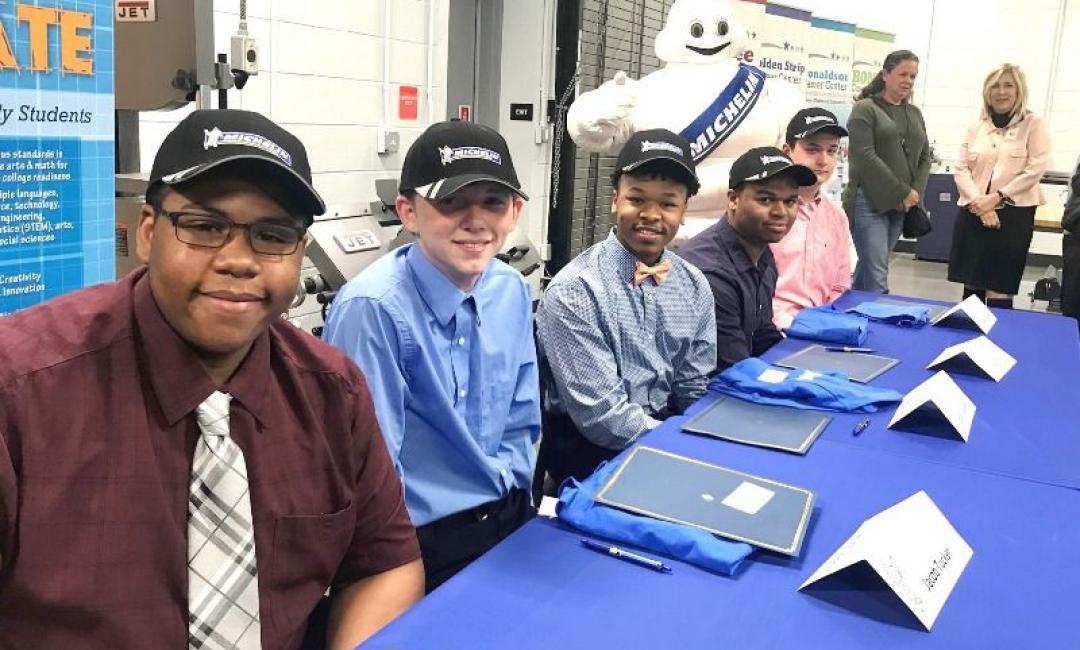 There is no “correct” way to prepare for the 21st century workforce.

That’s something we’ve known for years here at Tallo. In fact, it’s the entire reason we exist! But it’s a concept that many businesses have just begun to realize.

Ginni Rometty — IBM’s Chairwoman and CEO — made headlines in 2016 when she coined a new buzzword while describing her organization’s talent crisis: “new collar.”

In a digital age defined by AI and cloud computing, IBM — like many companies — found itself desperate for young talent who could fill critical roles such as software technicians, database managers, and user interface designers. These are jobs that do not require a four-year degree.

So IBM put their money where their mouth is; $1 billion to be exact, which they have invested in apprenticeship and training initiatives designed to build a workforce of “new collar” employees; workers who have technology skills, but have opted to bypass the traditional four-year university.

But it’s not just tech companies like IBM who need new collar workers. Organizations in the healthcare and manufacturing industries are also faced with critical shortages. These are jobs such as ultrasound technicians, pharmacy technicians, medical assistants, dental assistants, mechanics, and service delivery analysts. The U.S. Department of Labor is predicting millions of these jobs going unfilled over the next few years.

What does this mean for today’s students? It means that pursuing a four-year degree isn’t the no-brainer decision that many people think it is. Obtaining a four-year degree takes, well, four years; that’s a long time. And the costs can add up quickly, even with financial aid. After all of that, it isn’t even a guarantee that graduates will get the job they want!

No matter the path, there’s a place for everyone on Tallo, including the aspiring new collar professionals! We match students engaged in CTE with in-demand jobs across the country. Organizations like ACE Mentor Program of America and HOSA – Future Health Professionals provide Tallo students with professional development and practical training. And Project Lead The Way empowers students to put their skills to work with hands-on experience and training.

So let’s hear it for the future radiologists and robotics engineers, the next generation of nurses and network administrators. Because new collar doesn’t mean less education. It means less uncertainty. It’s about grabbing education by the horns and forging a career as one sees fit. And Tallo will help out along the way.