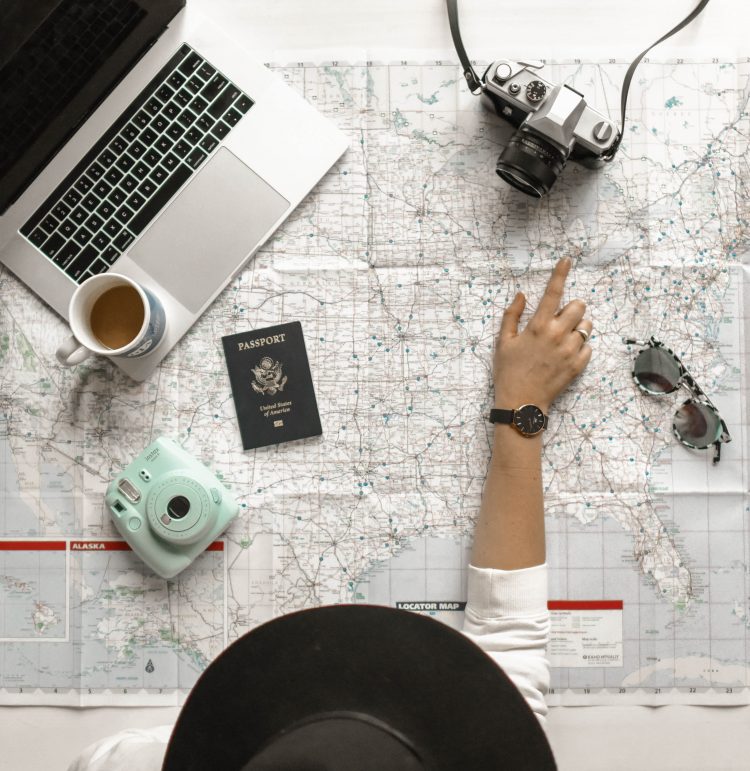 When your third-period French teacher told you that learning another language is important, she wasn’t just trying to make you pay attention. It’s true!

Being proficient in multiple languages is a huge advantage for students and job-seekers as the world becomes more global and interconnected. Not only can it help you land a nice gig, but it will also pay off over time, literally! For example, studies show that people who can speak both Spanish and English in the state of Florida earn about $7,000 more per year than those who don’t.

This comes as no surprise to us, which is why Tallo’s platform is searchable by language. From Albanian to Welsh, there are thousands of student users who can talk the talk.

If you’ve followed us closely, you know that “tallo” is the Spanish word for “stem”; a nod to our previous name. So we were a little curious, and wanted to know how the world says “Tallo!”

Check out the translation as well as the number of Tallo users who speak some select languages: