See what's happening at Tallo and get involved! View upcoming events.
Support Log In
Your Guide to Becoming a Female Engineer - Tallo
Skip to content
Back to Blog 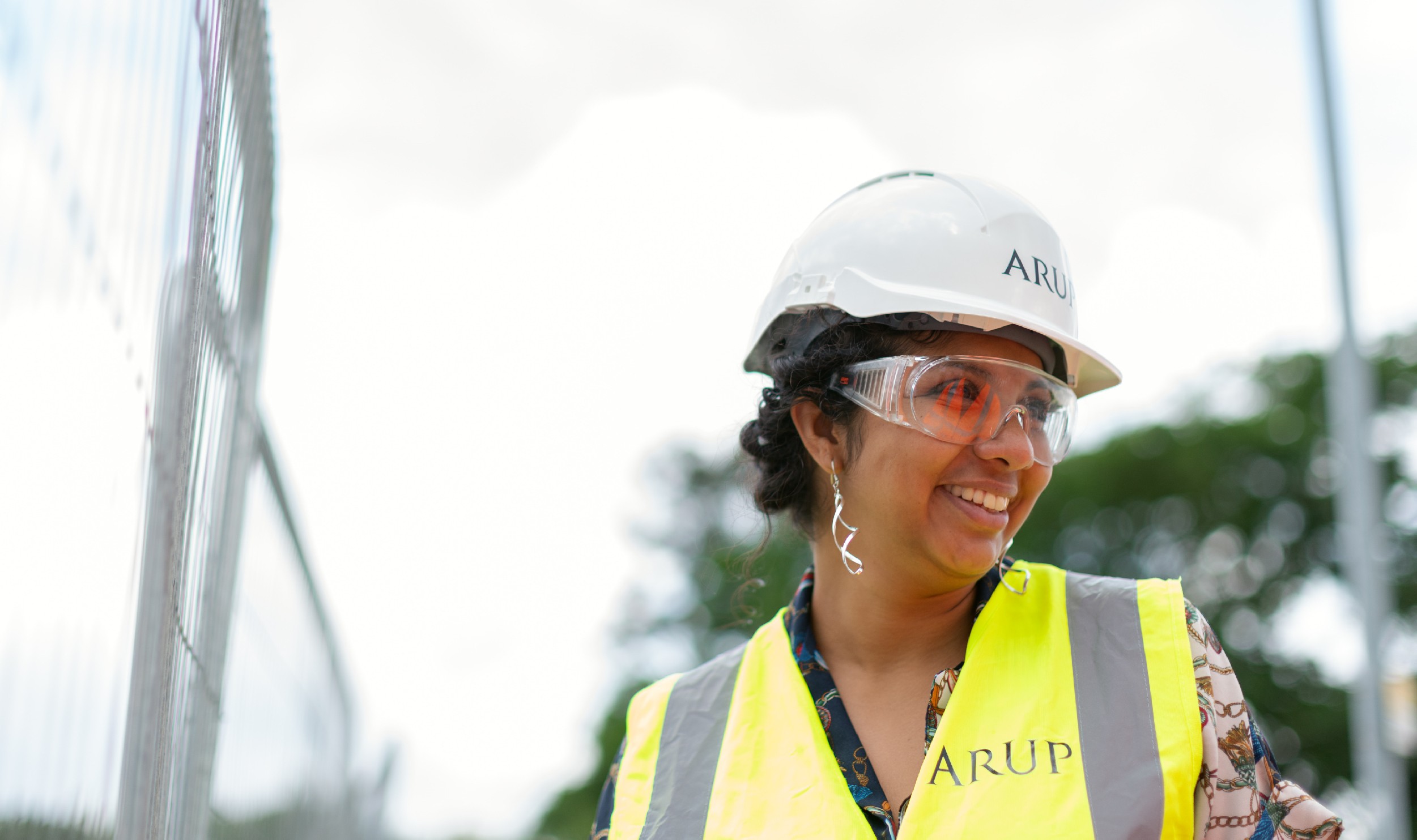 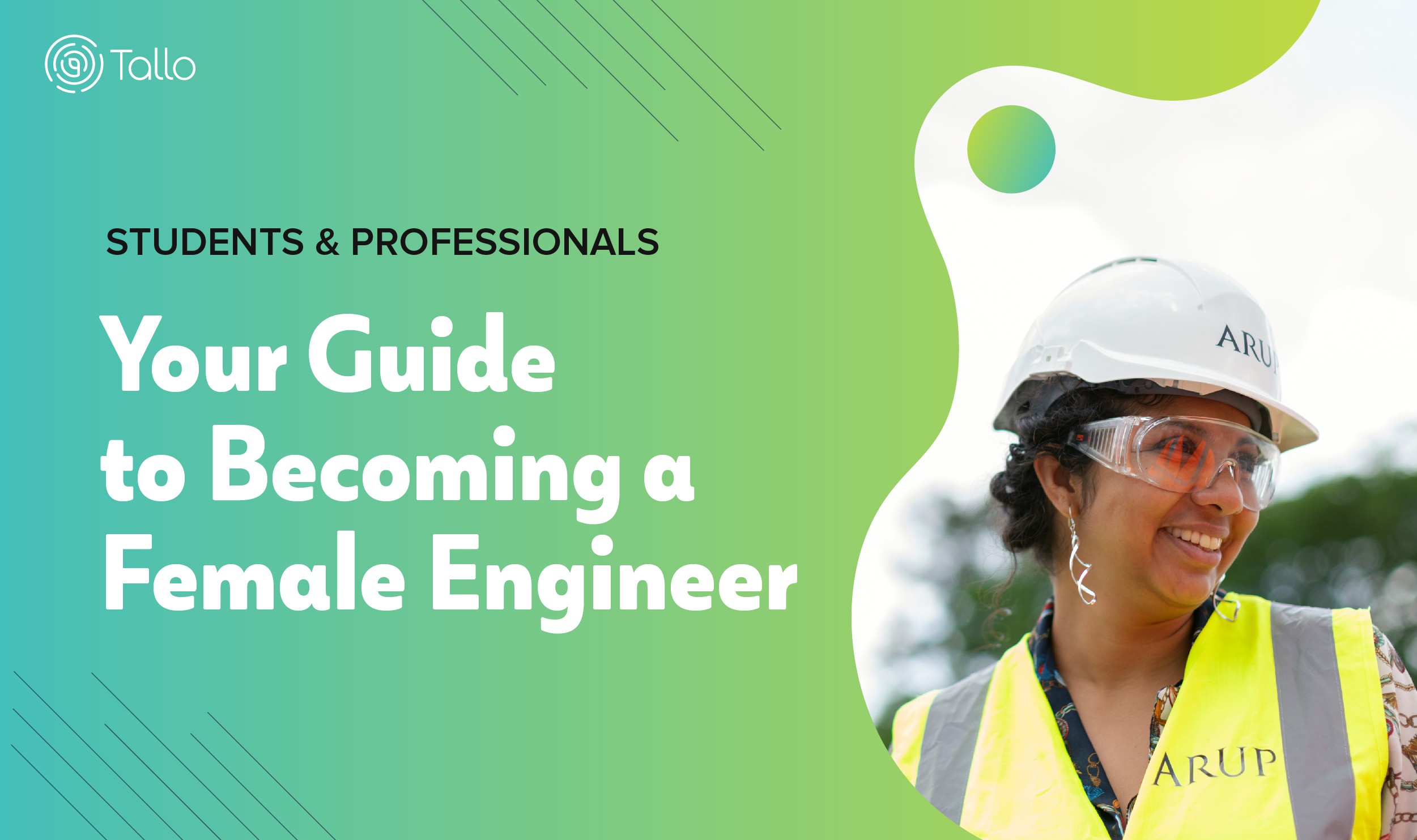 It’s not a secret: Engineering is one of the most male-dominated STEM professions in the world. In fact, only 13% of engineers in the workforce are women. Starting in 2003, The Harvard Business Review did a nine-year study (four years through college and five years post-graduation) that followed 700 engineering students through four schools and beyond, each school representing an elite private college, a public land-grant institution, an engineering-only college, and a single-sex college. They were surveyed on their experiences and 40 participants (21 women, 19 men) even submitted personal diary entries for the study.

Throughout the course of their study, they discovered a few interesting facts, including:

Susan S. Silbey of the The Harvard Business Review writes “…The gender stereotyping in the workplace, coupled with unchallenging projects, blatant sexual harassment, and greater isolation from supportive networks, leads many female students to revisit their ambitions.” She finishes the article with sage advice: “Engineering programs need to address gendered tasking and expectations among teams, in class, and at internship work sites. The culture has to learn to take women seriously.”

So what have we learned from this? That progress needs to be made, and the good news? It has been. In fact, the United States Census Bureau, in 2021, published a report that the percentage of women of women in STEM has increased, and women engineers have increased too. Programs are changing, and movements around the country are calling out gender inequality. In the Engineering field, there is one organization changing the game for female engineers. 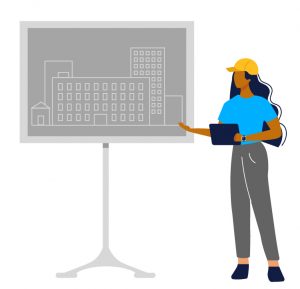 The Society of Women Engineers is not a new organization. In fact, they’ve been operating for over 70 years. Their mission? Give women engineers a place and a voice within the industry. SWE offers a variety of programs and events, including “training and development programs, networking opportunities, scholarships and outreach, and advocacy activities.” They outline multiple goals for all of their programming, with the core purpose of all goals being professional excellence at every level of engineering, globalization, advocacy, and diversity. When it comes to DEI, SWE is at the forefront of diversity, equity, and inclusion programs and is working to change the face of engineering for women as a whole across the country and the world.

SWE is comprised of a long list of female engineers who work to inspire current and future generations of women interested in entering this historically male-dominated industry. They carry the torches of women in engineering that came before them, some of whose inventions are still used today.

If you’re a woman interested in entering the engineering field, you may be interested in learning some of the major engineering advances that were made by other females in the industry. In fact, it was a woman who built the theory that has resulted in our current Wi-Fi technology! Check out a few of these bad@ss women who forged their own way as engineers.

Never once did she try to take the job from her husband. Quite the opposite, she pushed them to keep him as Chief Engineer on the project. In return, she was the first person to ever cross the bridge.

The engineering field has a long way to go when it comes to inclusiveness to its female engineers, but never let that deter you from the incredible things that women in engineering have done throughout history. This list would be a mile-long scroll if we added the name of every influential female engineer out there.