Colleges & Universities: Join Tallo's 2022 College Fair of the Year! Learn more.
Support Log In
What the rapid increase in homeschooling and virtual learning means for reaching early talent [VIDEO] - Tallo
Skip to content
Back to Blog 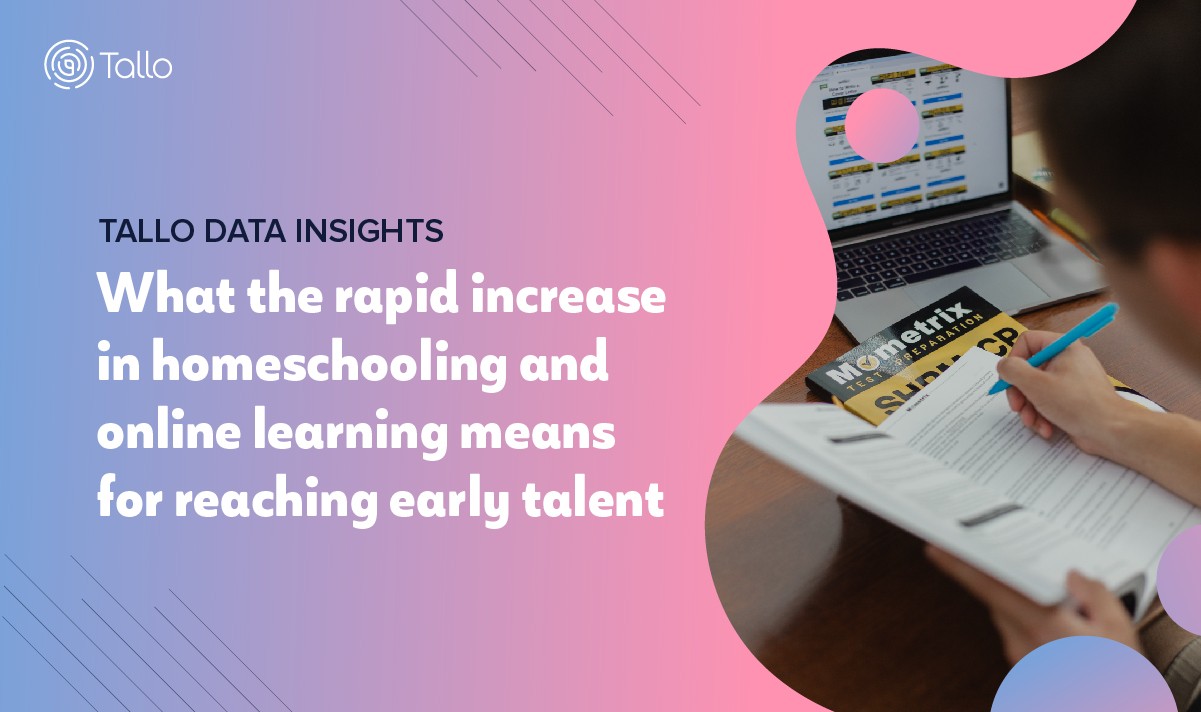 With more students at home, recruiting shouldn’t look the same. Connecting with a new generation of talent means adapting to a new world and Tallo is here to help. Hear from Tallo CEO, Casey Welch, on what the rapid rise in homeschooling means for attracting early talent. 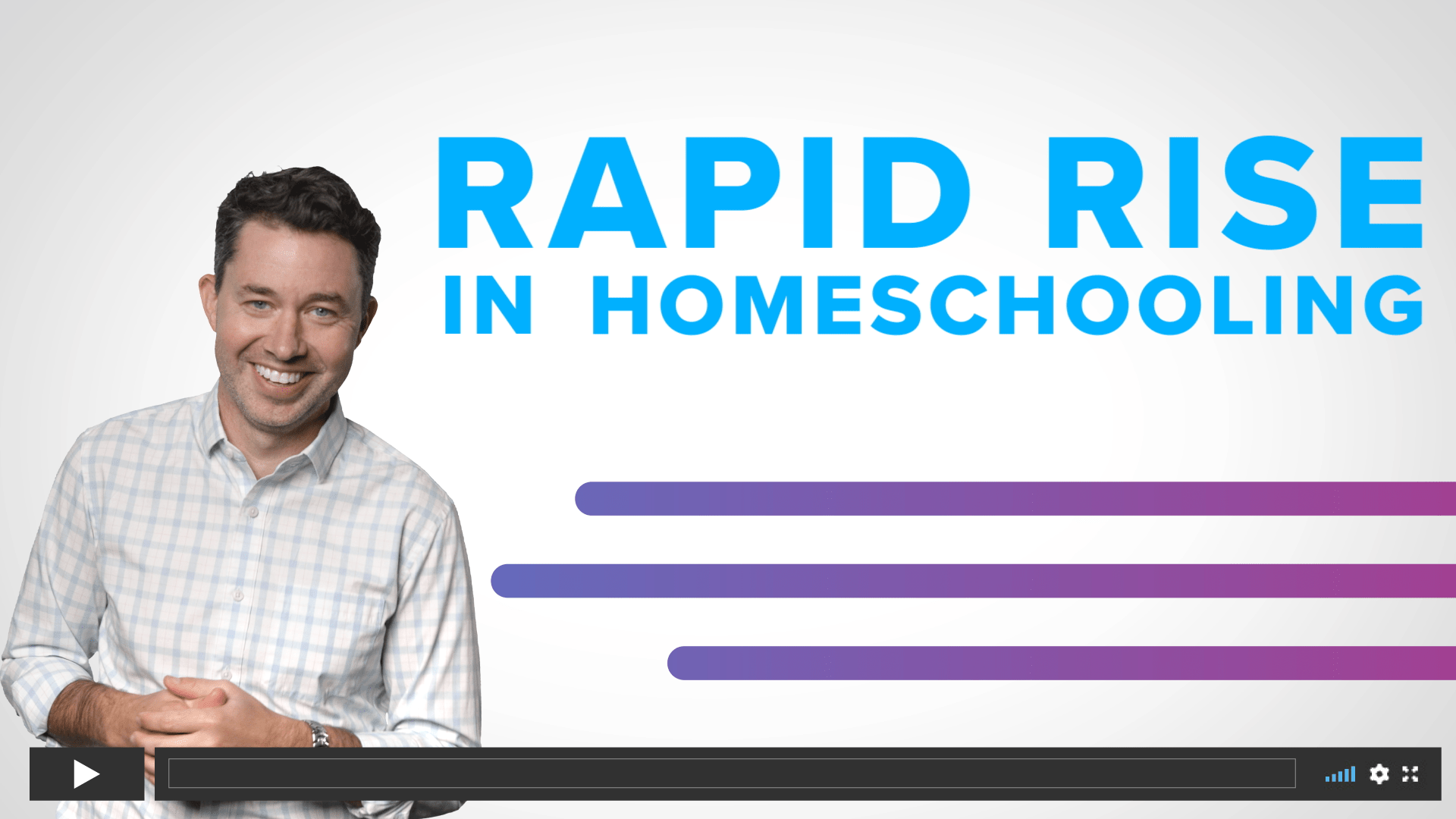 Enrollment decline is one of the larger and more notable trends in education these days. According to the National Student Clearinghouse, undergraduate enrollment declined by some 727,000 in one year. And new fall enrollment figures indicate that the downward trend is only continuing. Over the past two enrollment years, postsecondary enrollment has decreased by 6.5%. The number of students going from high school directly to college decreased by 7%. Enrollment in public K-12 schools declined even more. In one year, America’s school system dropped by an enormous 1.5 million students.

In any other moment, this would be nearly inexplicable. But the experience of traditional schooling has changed enormously over the past two years. Work has been similarly disrupted, which has led to massive numbers of people switching jobs, moving, and working almost entirely remotely.

Could any of us have foreseen the massive changes our society would undergo in just two years? And one of the biggest trends to emerge, the massive and unprecedented rise of distributed work, has affected the labor market and education equally.

Families, who in other circumstances would never have strayed from the mainstream model, are opting out in droves. But that doesn’t mean they are opting out of education. So what exactly are these millions of people doing now?