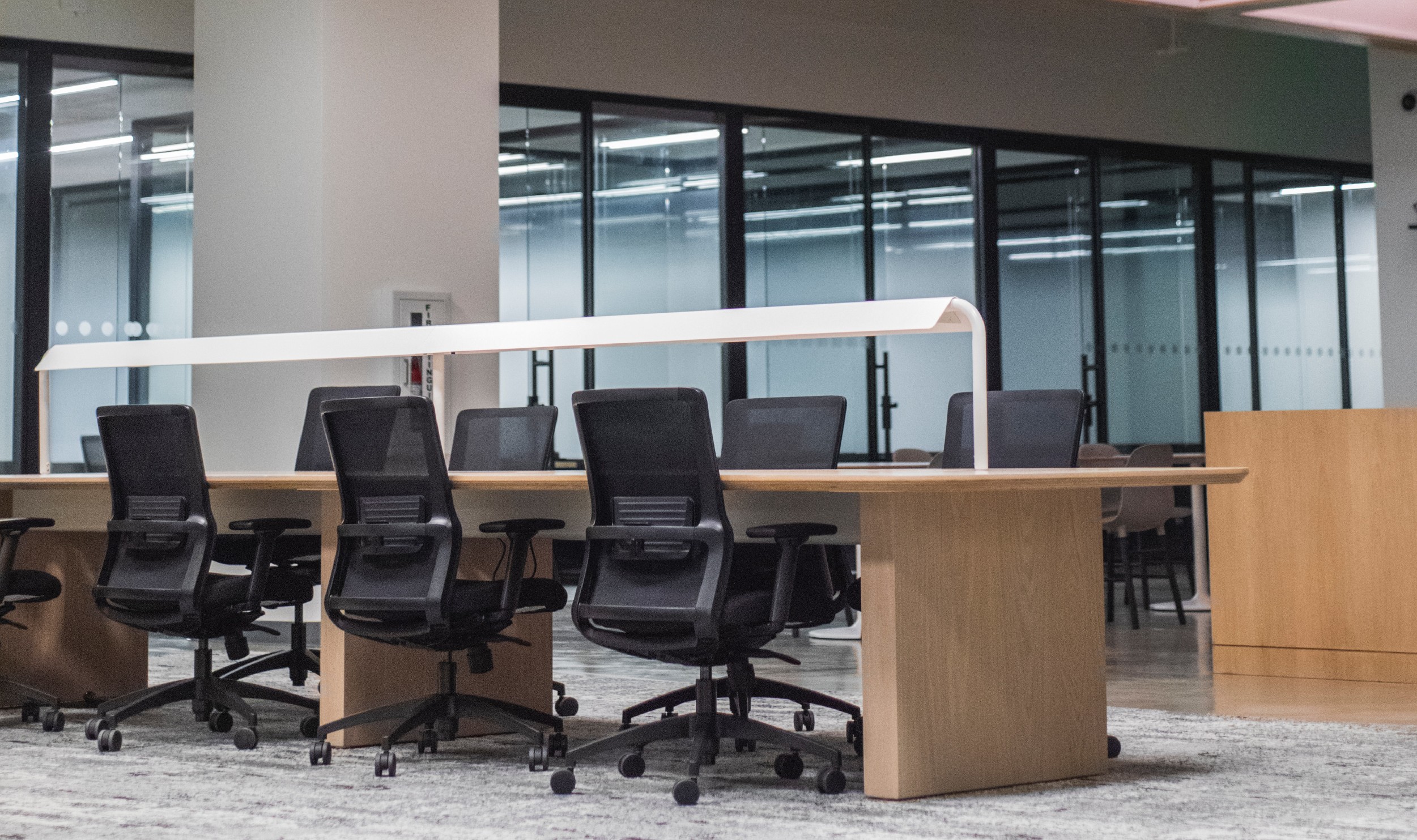 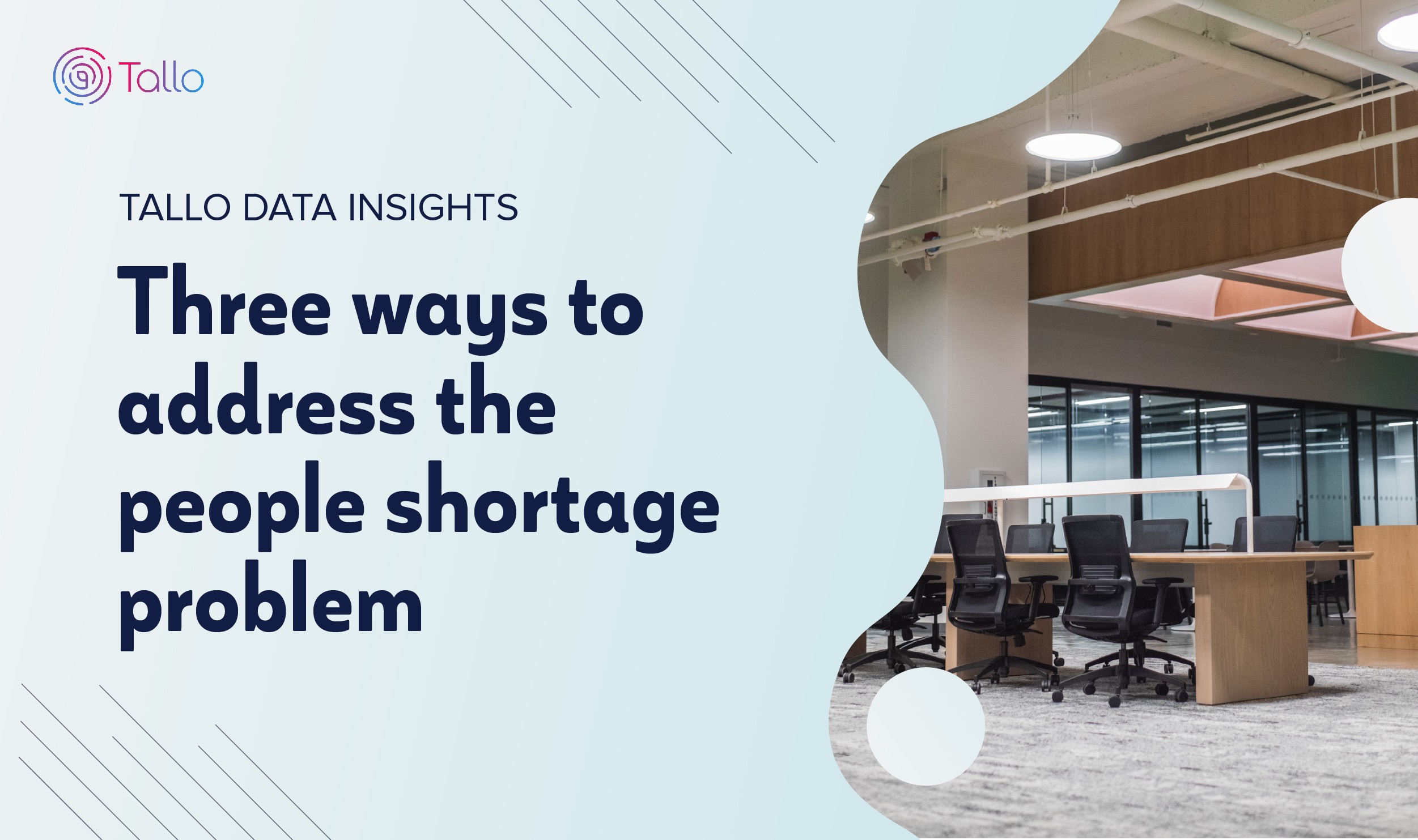 In recent weeks, two significant studies have added to the mounting pile of evidence that we have entered a pronounced and significant people shortage. These findings have serious ramifications for businesses and higher education, and the people strategy necessary to sustain both.

First, the Conference Board published its  CEO survey. Obviously, CEOs of major companies have many concerns. Inflation, remote work, and covid related policies are all top of mind. But most notably, the labor shortage “ranks as the number-one external threat to their business in 2022.” Given all the ongoing turmoil, it’s striking that access to people is the number one thing keeping leaders of large companies up at night. The BLS also just released the job openings figures for December. The US had 10.9 million vacancies according to JOLTS. That’s a record high. There are two open jobs for every unemployed person. 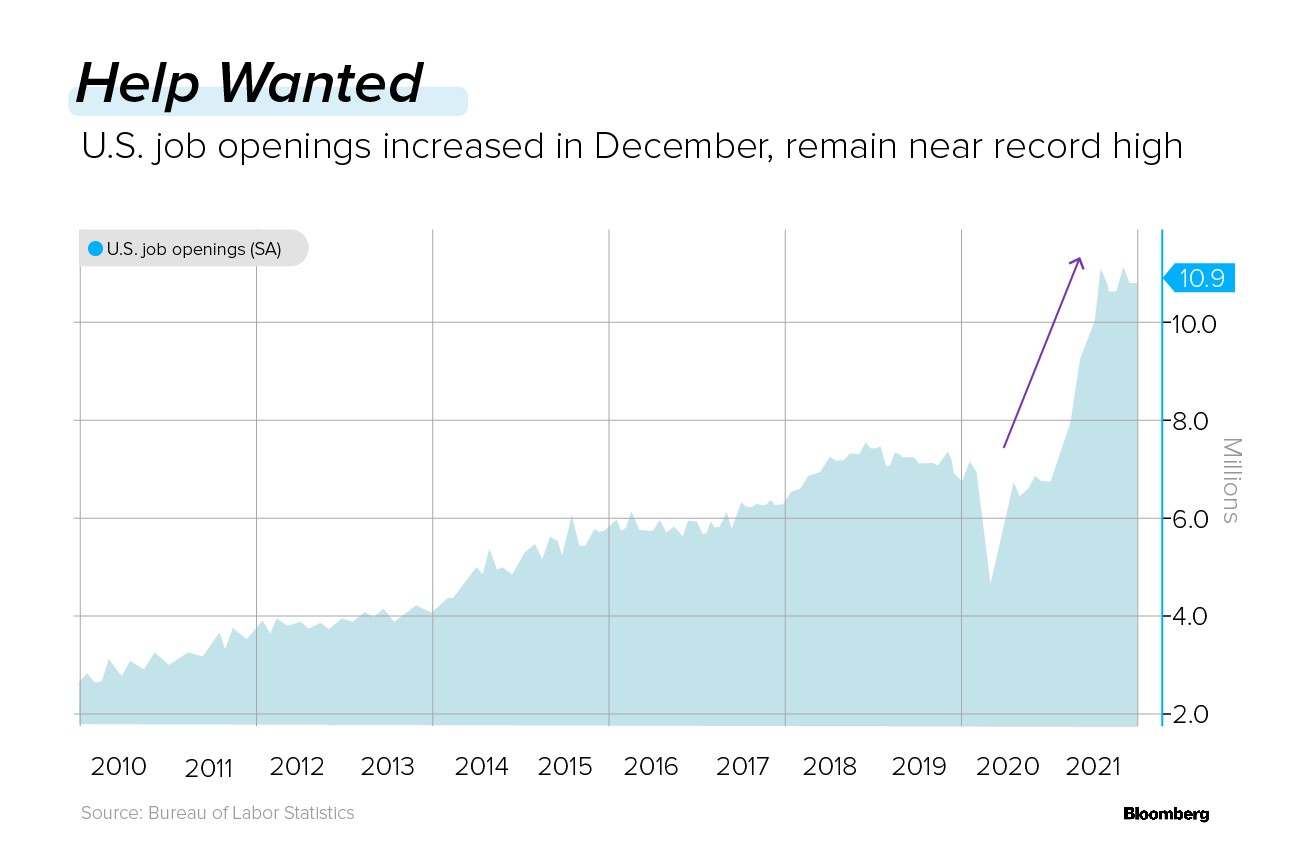 Second, the National Student Clearinghouse released their fall 2021 undergraduate enrollment figures, which found that US colleges and universities lost another 465,300 students compared to the fall of the previous year. Since 2019, undergrad enrollment has declined by a staggering 1 million or 6.6% of all students.

In both cases, the same dynamic is at play: significant numbers of people are disengaging from both work and learning. This trend represents a fundamental threat to higher ed and business models, which rely on plentiful supplies of people. As a result, colleges and companies are scrambling to counteract these massive shifts. In both cases, it’s a question of changing the business model or risk going out of business altogether.

When it comes to people shortages, the core question is: what can we do about it? Some of the larger systemic issues driving talent shortages (several of which we discussed back in October,) are beyond any one individual’s control. With low birth and labor force participation rates, and high levels of retirement, worker and student scarcity is simply the new reality. That isn’t super encouraging. But given these realities, what can we do to mitigate the effect in the short term?

One of the first and best things that employers and schools can do is to invest in any and all approaches that give them better access to the next generation of talent (today’s high school and college-age students), as well as the millions of workers trying to transition to new work and new geographies (a phenomenon also referred to as the great resignation).

Here are three things that companies and colleges can do to start to reach out into the world of early talent:

1. Invest in college and career fairs

As we kick off the year here at Tallo, a major focus is developing better ways for students, jobseekers, schools, and businesses to connect via career and college fairs. Millions of college and high school students are interested in connecting to learning and work–but we’ve found that the critical problem with such events is the difficulty of making truly substantial, meaningful connections there. To help, we developed a matching technique based on interests and values (a bit like a dating app), so that when people, schools, and businesses meet up in person, they actually interact with the people they’re most likely to form meaningful relationships with.

2. Use the “ships” –  internships, apprenticeships, and mentorships – to build relationships with early talent 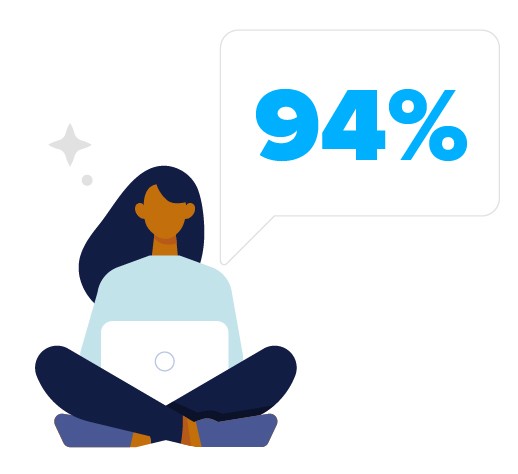 Back in December, we found that 94% of students believe it is important to pursue an internship or apprenticeship as they find their way through learning and work. But we also found that early talent struggles to find these opportunities on their own. If your business or school is struggling with its people pipeline, we cannot recommend creating and advertising these types of programs enough. They are instant wins for a new generation, and one of the single best ways to reach new people. This is because internships and apprenticeships–the “ships,” as it were– are the perfect way for young people to test out learning and work. That’s because they blend both, and are lower risk for all parties involved. When a  business offers an internship or apprenticeship and through it discovers that some people aren’t a great match, they avoid the much costlier process of letting employees go later on. At the same time, they can also find great, much-needed new talent that only needs a little help developing to become an asset to the company. A student can use an internship or apprenticeship to try out new companies and career moves in a less risky way as well. After a period of time, they can either move on to something that better aligns with their goals, or confirms their initial interest and pursue a full-time position. Students also find that internships, apprenticeships, and even mentorships are a good way to learn about other things that are really important to them – things like culture, people, and values.

The “ships” might not net you the employee you need tomorrow, but they certainly net the ones you will need in the coming years. So get started as soon as you can.

Learn more about the benefits of internships and apprenticeships.

People shortages are likely here to stay. We have to learn how to cope with them, and to develop strategies for thriving in times when we just don’t have enough people for all the work that needs to be done. And this means we need to shift our thinking from a “recruiting” mentality to more of a “branding and marketing” mentality. What do we mean by this? HR, recruiting, and enrollment practices are often very tactical – focused on filling one seat, one position, and then moving on to finding the next individual as soon as possible. There is nothing wrong with this approach per se, and there’s definitely still a place for it. It’s just that as it gets harder to find enough people, much more work needs to be done to develop the people pipeline further in advance. And this means shifting a shorter-term tactical approach (which worked well enough when there were more people than positions) to a more long-term, strategic way of thinking.